In managing the contract, Microsoft will be responsible for storing massive amounts of sensitive military data and giving the U.S. military access to technologies like artificial intelligence. 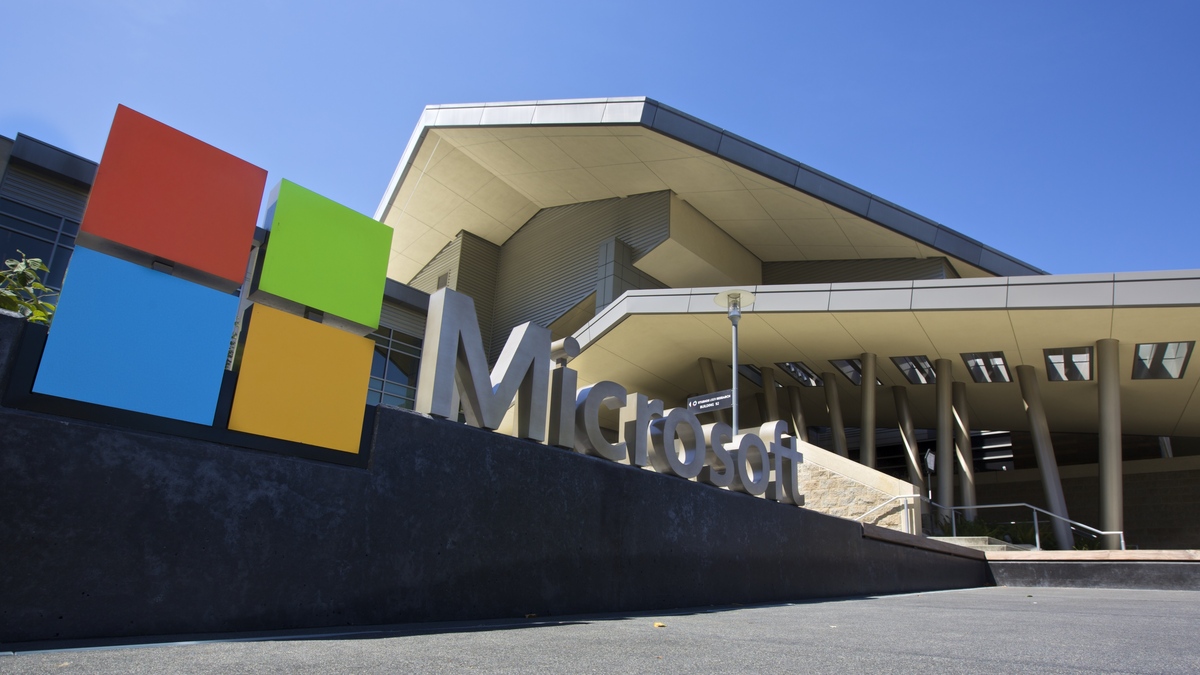 In managing the contract, Microsoft will be responsible for storing massive amounts of sensitive military data and giving the U.S. military access to technologies like artificial intelligence.

The Pentagon awarded a $10 billion, 10-year contract to Microsoft over Amazon on Friday, ending a heavily scrutinized battle over which tech giant would largely manage the military’s cloud computing services.

The massive contract — known as the Joint Enterprise Defense Infrastructure, or JEDI, cloud contract — was widely expected to be awarded to Amazon Web Services, or AWS, which also manages the cloud computing services for the Central Intelligence Agency.

“We’re surprised about this conclusion. AWS is the clear leader in cloud computing, and a detailed assessment purely on the comparative offerings clearly lead to a different conclusion,” an AWS spokesperson told NPR in a statement.

Amazon’s potential procurement of the contract was met with heavy criticism by other competitors, Republicans in Congress and eventually by President Trump, who has long been engaged in a largely one-sided feud with Amazon CEO Jeff Bezos.

The winner-take-all bidding for the contract began in early 2018, and critics — including another competitor for the contract, Oracle — have argued that the Defense Department has unfairly favored Amazon over other potential vendors. Oracle and IBM unsuccessfully sued to block the award. The Government Accountability Office determined the bidding process to be fair.

Those concerns eventually made their way to Capitol Hill. In June, Sen. Ron Johnson, R-Wis., requested that the Defense Department delay the awarding of the contract pending an investigation of conflicts of interest. Sen. Marco Rubio, R-Fla., urged the Pentagon in July to consider multiple vendors for its cloud computing services.

“I will be asking them to look at it very closely to see what’s going on because I have had very few things where there’s been such complaining,” he said. “We’ll take a very strong look at it.”

In early August, Defense Secretary Mark Esper announced the Pentagon would reexamine the project before announcing a winner. Esper recused himself this week of any decisions involving the cloud contract.

The Pentagon’s pausing of the contract bid process raised concerns that the president intervened in the awarding of the defense contract, which would be a violation of federal acquisition laws, according to The Washington Post.

It’s important that we maintain a fair & competitive process for DoD contracts, but for the President to use the power of his office to punish critics in the media would be a complete abuse of power. This does not pass the smell test & we need some answershttps://t.co/3CqbwEXuX1

Trump has an openly contentious relationship with Amazon and in particular with The Washington Post, which Bezos owns and is a frequent target of the president’s ire.

So sorry to hear the news about Jeff Bozo being taken down by a competitor whose reporting, I understand, is far more accurate than the reporting in his lobbyist newspaper, the Amazon Washington Post. Hopefully the paper will soon be placed in better & more responsible hands!

In a new book, Holding the Line: Inside Trump’s Pentagon with Secretary Mattis, Guy Snodgrass, a retired Navy commander who worked closely with then-Defense Secretary Jim Mattis, writes that Trump called and directed Mattis to “screw Amazon” by locking it out of a chance to bid for the JEDI contract. According to Snodgrass, Mattis told him and others: “We’re not going to do that. This will be done by the book, both legally and ethically.”

In a statement detailing the award, the Defense Department said:

“The acquisition process was conducted in accordance with applicable laws and regulations. The process cleared review by the GAO and Court of Federal Claims. At the outset the competition included four different offerors. All offerors were treated fairly and evaluated consistently with the solicitation’s stated evaluation criteria. Prior to the award, the department conferred with the DOD Inspector General, which informed the decision to proceed.”

NPR reached out to Microsoft, but a spokesperson has not yet commented on the award.

In managing the JEDI contract, Microsoft will be responsible for storing massive amounts of sensitive military data and giving the U.S. military access to technologies like artificial intelligence.

“We must improve the speed and effectiveness with which we develop and deploy modernized technical capabilities to our women and men in uniform,” Dana Deasy, the Defense Department’s chief information officer, said in a statement. “This award is an important step in execution of the Digital Modernization Strategy.”