A member of the United Auto Workers pickets earlier this month outside a General Motors facility in Langhorne, Pa. On Friday the union’s members voted to ratify a tentative deal with the automaker, bringing an end to a national strike that lasted 40 days. 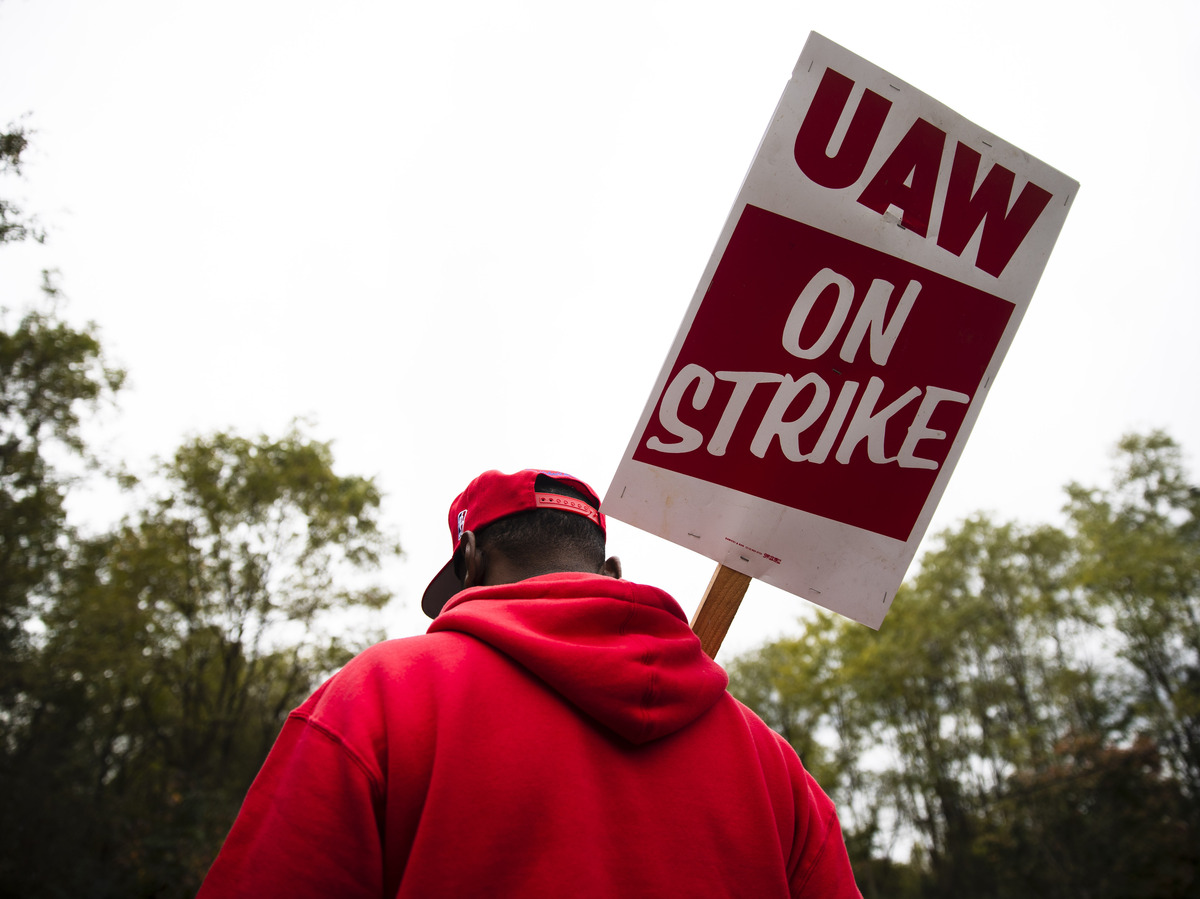 A member of the United Auto Workers pickets earlier this month outside a General Motors facility in Langhorne, Pa. On Friday the union’s members voted to ratify a tentative deal with the automaker, bringing an end to a national strike that lasted 40 days.

Some 40 days after United Automobile Workers walked off the job, picketing General Motors plants and grinding operations to a halt, the labor union’s members have ratified the tentative deal their representatives struck with the automaker earlier this month. The UAW announced the deal’s approval after voting ended Friday.

Employees will return to work as instructed by GM.

The UAW says the contract includes an economic package of an $11,000 per member signing bonus, performance bonuses, two 3% annual raises and two 4% lump sum payments and holding the line on health care costs. But GM will close three U.S. factories.

The contract brings workers hired after 2007 up to the same wage as older workers in four years, and keeps worker health benefits with low premiums.

“GM also agreed to give temporary workers some paid time off and allow them to apply for open full-time jobs after three years as a temp,” according to Michigan Public Radio.

Among the negotiations’ biggest flashpoints had been the union’s famously great health benefits, opportunities for temporary workers and a greater share of the profits for hourly employees. For salaried workers — generally those involved in skilled trades — concerns centered mostly on matters of overtime, outsourcing and dispute resolution.

And negotiators were far enough apart that after their previous contract lapsed last month, the union’s nearly 50,000 GM employees voted for the work stoppage.

“This strike is about us,” Dittes explained to NPR last month. “It’s about standing up for fair wages, for affordable, quality health care, for our share of profits and for our job security.”

It would eventually become the longest strike against GM for decades, stretching on even after a tentative deal was announced last week and members had begun to vote on it. And the walkout’s effects were felt across the country — not just by the employees and GM, which halted production at dozens of manufacturing plants and distribution warehouses, but also by a range of regional suppliers across the country that rely on feeding the automaker.

The UAW says it will turn its attention to the Ford Motor Company contract next.