Two former employees of Twitter are charged with spying for Saudi Arabia by accessing information in private accounts. 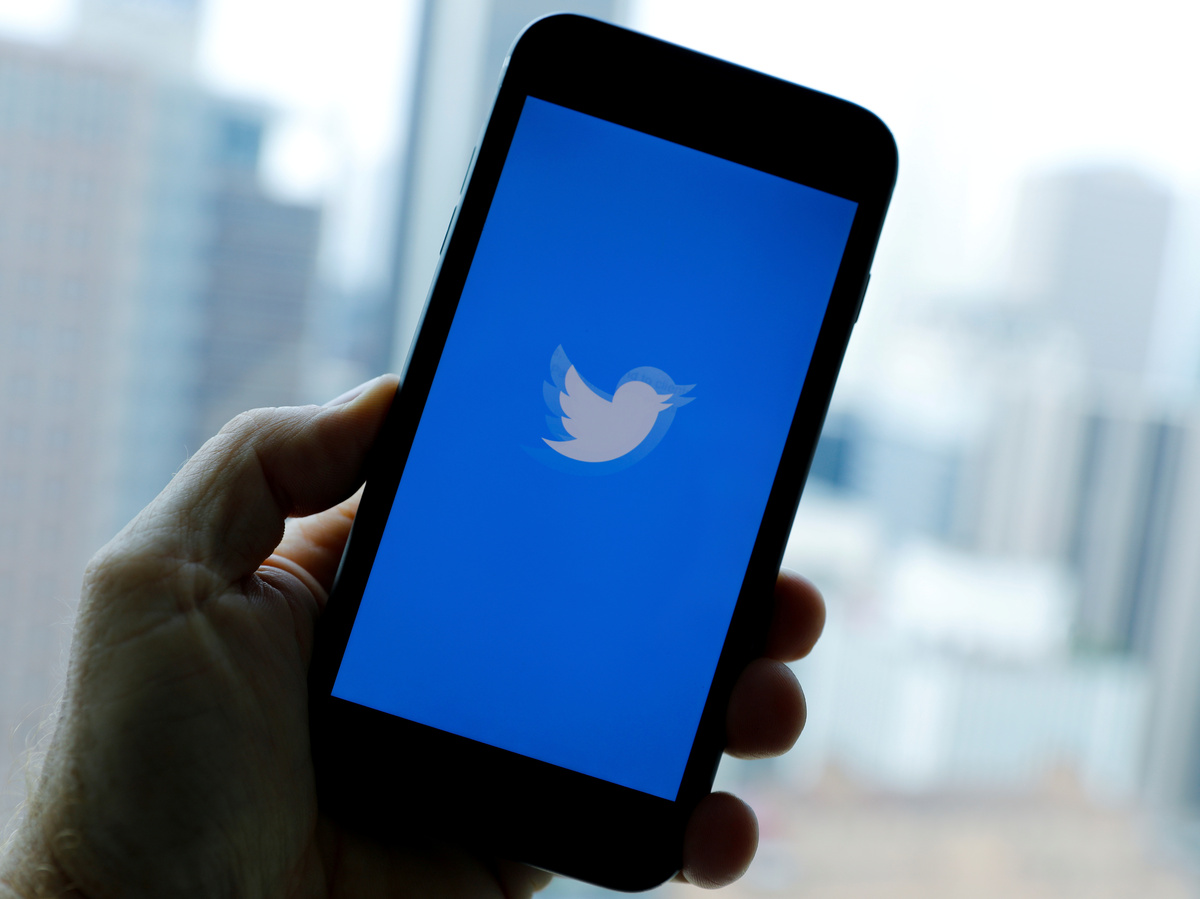 Two former employees of Twitter are charged with spying for Saudi Arabia by accessing information in private accounts.

Two former employees of Twitter were charged with spying for Saudi Arabia by snooping into thousands of private accounts seeking personal information about critics of the Riyadh government, according to court documents filed Wednesday in San Francisco.

The case represents the first time that federal prosecutor have charged Saudis with deploying agents inside the United States, reports The New York Times.

Ahmad Abouammo, a U.S. citizen, was a media partnerships manager at Twitter who was not authorized to access Twitter users’ private information. He allegedly did exactly that for which he received payments of up to $300,000 from a Saudi source identified in the complaint only as “Foreign Official-1.” Abouammo also received a Hublot watch with a value of about $20,000.

Last year, Abouammo was interviewed in his home by the FBI about the watch and the payments he had received. According to the complaint, during the interview he created a false invoice on his home computer to try to justify the payments as compensation for media consulting he said totaled no more than $100,000.

Abouammo is charged with acting as a foreign agent and falsifying records to obstruct a federal investigation.

Ali Alzabarah, a Saudi citizen worked at Twitter beginning in August 2013 as a “site reliability engineer.”

Between May 21, 2015, and November 18, 2015, Alzabarah, without authorization, accessed “the Twitter data of over 6,000 Twitter users, including at least 33 usernames for which Saudi Arabian law enforcement had submitted emergency disclosure requests to Twitter,” the complaint said. Among the accounts he accessed were those belonging to well-known critics of the Saudi government.

“One of those accounts belonged to a prominent dissident, Omar Abdulaziz, who later became close to Jamal Khashoggi, a Washington Post columnist who advocated for free expression in the Arab world,” according to The Washington Post.

After being confronted by his superiors at Twitter, Alzabarah claimed that he had looked at the data out of curiosity. He left the Twitter building in San Francisco on December 2, 2015. The following day he submitted his resignation in an email while in flight enroute back to Saudi Arabia, according to the complaint.

A third man, Ahmed Almutairi, aka Ahmed Aljbreen, was also charged with spying. He is a Saudi citizen described in the complaint as a principal in a social media marketing company that works for the Saudi royal family. As an alleged intermediary between Saudi officials and the former Twitter employees, he is believed to be in Saudi Arabia working with Alzabarah on social media projects “for the benefit of the Kingdom of Saudi Arabia,” according to the complaint.

Twitter, in a statement, said it is aware that “bad actors” will try to undermine its service and that the company “limits access to sensitive account information to a limited group of trained and vetted employees.”

“We understand the incredible risks faced by many who use Twitter to share their perspectives with the world and to hold those in power accountable,” the company added. “We have tools in place to protect their privacy and their ability to do their vital work.”