Jeff Sessions, the former attorney general and U.S. senator from Alabama, is set to announce Thursday his candidacy for the U.S. Senate race in his home state. 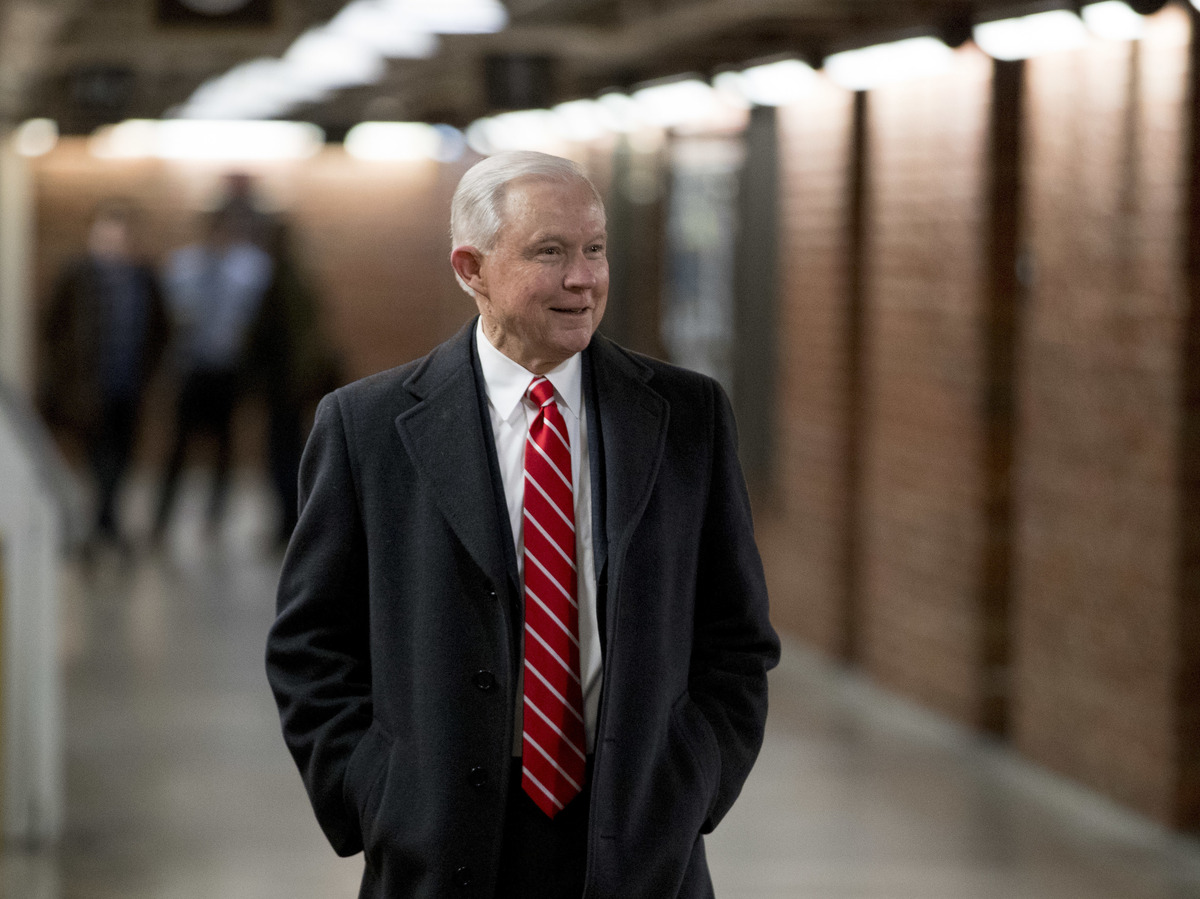 Jeff Sessions, the former attorney general and U.S. senator from Alabama, is set to announce Thursday his candidacy for the U.S. Senate race in his home state.

Jeff Sessions wants back in.

President Trump’s former attorney general and long-time Alabama Republican senator is expected to announce he is once again running for the seat he held for 20 years, according to two GOP sources. Sessions is facing a Friday filing deadline to declare his candidacy.

One source said Sessions was running without the coordination or support of the GOP establishment, including the White House, Senate Majority Leader Mitch McConnell, or the Senate GOP campaign operation. “He is definitely acting alone,” the source said.

There is already a crowded GOP primary field vying to take on incumbent Democratic Sen. Doug Jones, and the winner of the primary will be heavily favored to win next November in a deep-red state with Trump at the top of the ticket.

Some of the GOP primary candidates include former Auburn University football coach Tommy Tuberville, Alabama Secretary of State John Merrill, state Rep. Arnold Mooney and Roy Moore, the controversial Republican accused of sexual misconduct who lost the special election to replace Sessions to Jones in 2017. At least one of Sessions’s potential primary rivals, Rep. Bradley Byrne, made clear in a statement that he will not get out if Sessions gets in. “Alabama deserves a senator who will stand with the president and won’t run away and hide from the fight,” Byrne said.

If Sessions enters the race, he faces a bitter battle if Trump, his former boss, decides to campaign against him. His entry in the race will test Alabamans long-time support of Sessions with their real-time adoration of Trump, who enjoys some of his highest approval ratings in the nation in the state.

While Sessions was an early champion of Trump’s 2016 candidacy–long before anyone thought the New York businessman could win–the two fell out over Sessions’ handling of Robert Mueller’s investigation into Russian meddling in the 2016 election. Their relationship never recovered after Sessions’ decision to recuse himself from the investigation.

Sessions resigned at Trump’s request in November 2018. The president regularly attacked Sessions in public and on Twitter. Sessions has largely avoided the public spotlight since stepping down. He is scheduled to appear Thursday evening on Fox News to discuss the race.