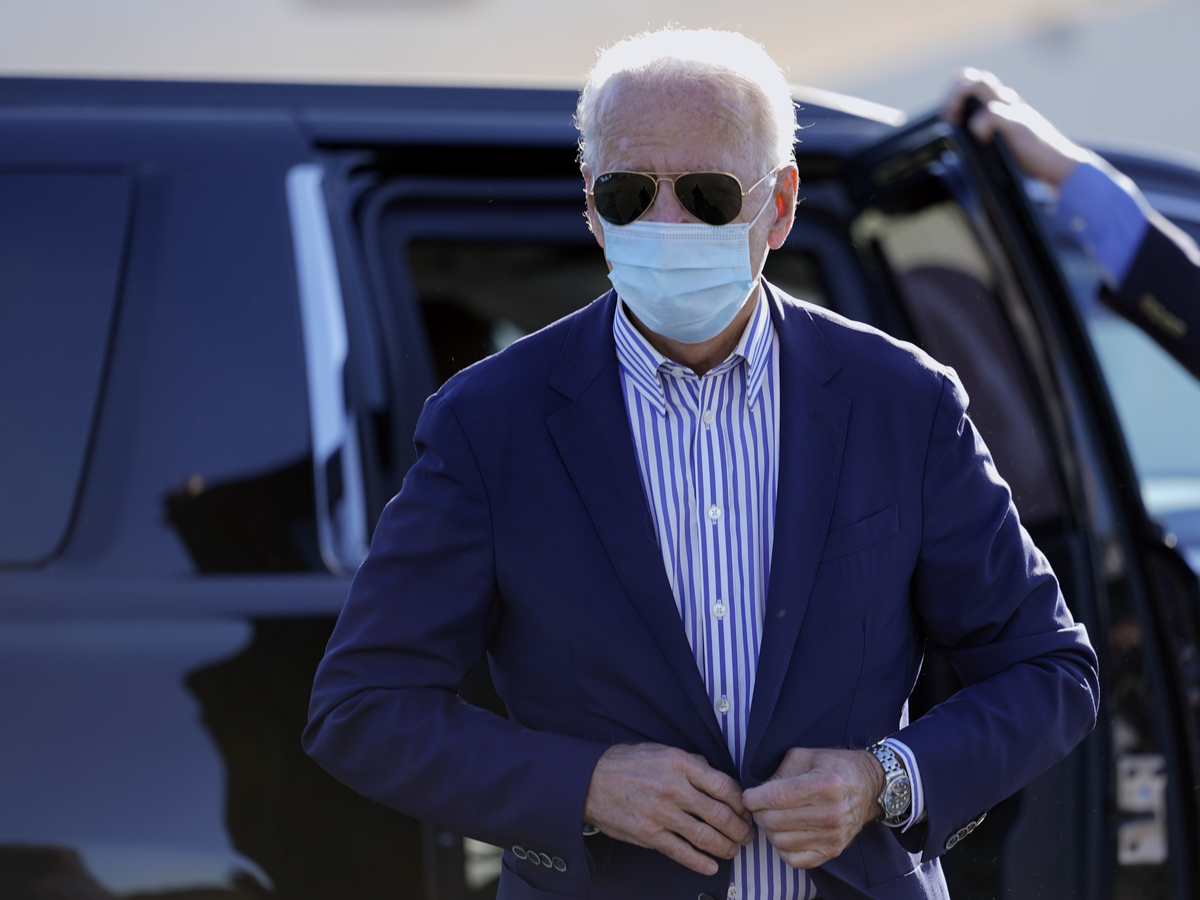 In late May, employees at a bank in Kannapolis, N.C., called the local police to report an abandoned white Ford van in the bank’s parking lot.

When officers arrived, they looked into the van’s windows and saw an array of items: an AR-15 rifle, the box for a handgun, a canister of explosive material, and a box of ammunition, according to a court document. Police say they towed and searched the van, finding more than $500,000 in cash, drawings of swastikas and planes crashing into buildings, books on survival and bomb-making, and half a dozen firearms.

Later that day, Alexander Hillel Treisman, 19, reportedly walked into the bank and asked after the towed van – and was promptly arrested. 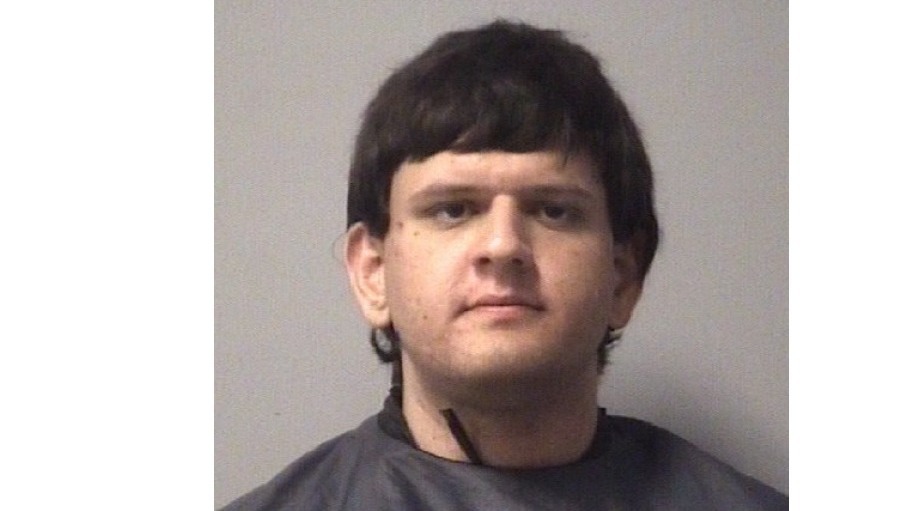 Officers booked him for carrying a concealed weapon and turned him over to federal authorities pending further investigation, according to Kannapolis Chief of Police Terry Spry.

Now the man has been indicted by a federal grand jury on child pornography charges. And federal agents presented evidence indicating Treisman had a fascination with mass shootings and terrorist attacks — and had plotted to assassinate Democratic presidential candidate Joe Biden.

According to government testimony, between March and May of this year, Treisman searched online for Biden’s home address and looked up state gun laws, rifle parts and night vision goggles. In April, he is said to have posted a meme online with the caption “should I kill joe biden?”

Treisman bought the AR-15 rifle in New Hampshire and then traveled to a Wendy’s restaurant within 4 miles of Biden’s home in Delaware, federal agents say. He allegedly wrote out a checklist that had as its last task: “execute.”

After his arrest, Treisman was interviewed by Kannapolis police and investigators from the Joint Terrorism Task Forces. He allegedly told them he has an interest in terrorist incidents and mass shootings, and that he had lost friends over jokes he had made about mass shootings and the Sept. 11, 2001, attacks.

Investigators found video on Treisman’s cell phone that apparently was taken while driving by Mandalay Bay Casino in Las Vegas – the site of a deadly 2017 mass shooting – as a male voice is heard saying, “There it is. That’s it. That’s the one, that’s where they did it. Allah Akbar! Ah hah, nice.” Another video on the phone, taken at Chicago’s O’Hare International Airport, includes a male voice suggesting it would be “awesome” to hijack a plane and fly it into a building.

The evidence also suggests Treisman may have taken steps to disguise his identity and flee the country.

Treisman told investigators that he had traveled across the country and purchased guns in Washington, Kansas, New Hampshire and West Virginia, according to the court document. His wallet contained three different state IDs, including a counterfeit Florida driver’s license with the name Alexander Theiss. An image on one of his hard drives showed a Polish passport edited to show his face. And he had apparently rented an apartment in Quebec.

There was also, according to the legal document, a recording of a May 29 call from Treisman in jail to his mother, in which she suggests he “jump bail.”

On Sept. 28, Treisman was indicted on three counts of child pornography — investigators say they found such images on his phone and on eight devices seized from his vehicles.

It’s not clear whether he will face additional charges.

But so far the U.S. government has argued successfully that the evidence is sufficient to keep Treisman in detention as his case proceeds.

U.S. Magistrate Judge Joe L. Webster wrote that the evidence had established “that no combination of available release conditions would reasonably assure the safety of the community, and that a preponderance of evidence establishes that no conditions would ensure Defendant’s presence in court.”