189
SHARES
1.5k
VIEWS
Share on FacebookShare on Twitter
When it launched in India with much fanfare two months ago, US crypto exchange Coinbase said it planned to triple its workforce in the country. Instead, it has now laid off about 8% of its employees in India, or about one in 12. It isn’t surprising when you consider Coinbase’s share price is down an eye-popping 80% since the start of the year, making bitcoin’s 54% drop look like a minor blip.

Also in this letter:
■ UpGrad raises $225 million, and other done deals
■ WTO set to weigh ecomm tariffs; global tech on edge
■ Biz email scam was the costliest US cybercrime in 2021

Will FTX-Like Unicorns Be the Next ‘Big Short’?

Coinbase sacks 8% of India workers after vowing to triple team 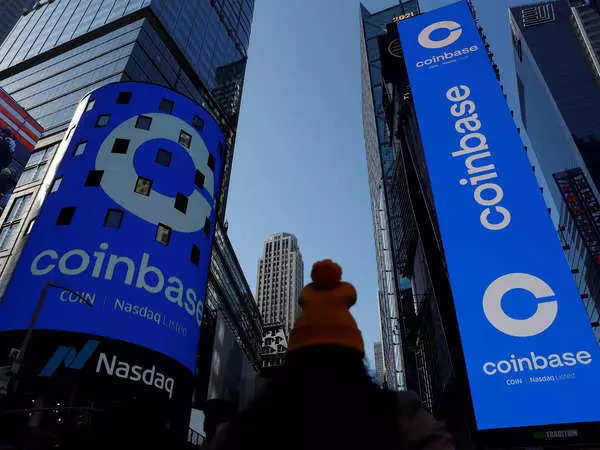 Coinbase, the largest US crypto exchange, has sacked about 8% of its India workforce just two months after announcing plans to triple its team in the country.

Driving the news: Pankaj Gupta, the company’s vice president of engineering, said on Twitter on Wednesday, “Due to ongoing macroeconomic conditions, we made the difficult decision to reduce around 18% of Coinbase’s global workforce. Although this did impact our India hub, the cuts were much lower than the global average. Approximately 8% of our India team was unfortunately affected.”

CEO Brian Armstrong had announced that the company was laying off 18% (about 1,100) of its employees on Tuesday.

Coinbase is one of the companies hit hardest by the recent market downturn – its stock is down almost 80% since the start of 2022.

Yes, but: Despite the current environment, Gupta said, India will remain among its ‘top market priorities’ and Coinbase will continue to invest in product and engineering teams here.

It recently hired Arnab Kumar as director of India market expansion “to start building foundational partnerships and operations in the country”. Kumar was India’s director of strategy and fintech at Prosus and has also worked at Niti Ayog, the Indian government’s policy think tank.

MicroStrategy calms fears: Meanwhile, as bitcoin and other cryptocurrencies continued to slide on Wednesday, US software developer MicroStrategy said it has not received a margin call against a bitcoin-backed loan and can withstand further volatility, soothing market jitters after the token’s slide raised fears of asset liquidation.

On Tuesday, there were fears that If the price of bitcoin fell below about $21,000, that would trigger a “margin call” or a demand for extra capital for MicroStrategy, which owns huge amounts of bitcoin.

After two days of huge losses, Bitcoin fell another 8% to just over $20,000 on Wednesday afternoon.

■ UpGrad Education Pvt, founded by Ronnie Screwvala, has doubled its valuation to $2.25 billion after raising $225 million in fresh funding from investors such as James Murdoch’s Lupa Systems LLC and US testing and assessment provider Educational Testing Service, according to a person familiar with the deal. The family offices of Indian billionaires Lakshmi Mittal and Sunil Bharti Mittal also participated in the round, as did existing investors including Temasek. 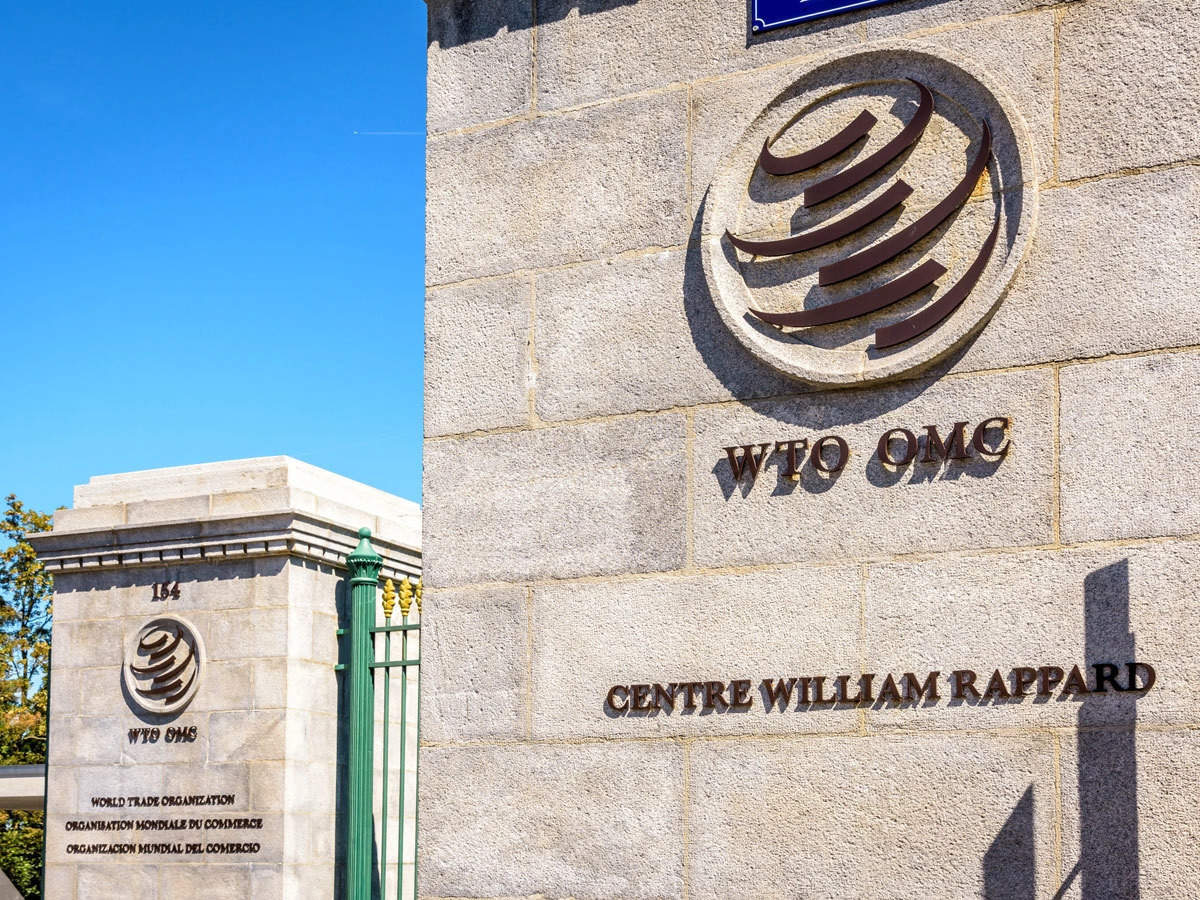 With the World Trade Organisation’s 164 members set to present their views on tariffs for ecommerce data flows on Wednesday, the global tech industry has been involved in intense, last-minute lobbying to avert these tariffs, saying they could impede global economic recovery amid rising inflation.

Catch up quick: Back in 1998, WTO had agreed to a moratorium on ecommerce tariffs, which was extended repeatedly over the years. But now WTO is mulling tariffs on cross border data flow, which could affect everything from music streaming and financial transactions.

India, Indonesia and South Africa were threatening to block the extension of the moratorium.

This has prompted 108 tech company associations, including groups from India and Indonesia, to write to the WTO, urging members to renew the moratorium.

Business email scam was the costliest cybercrime in the US in 2021, says FBI 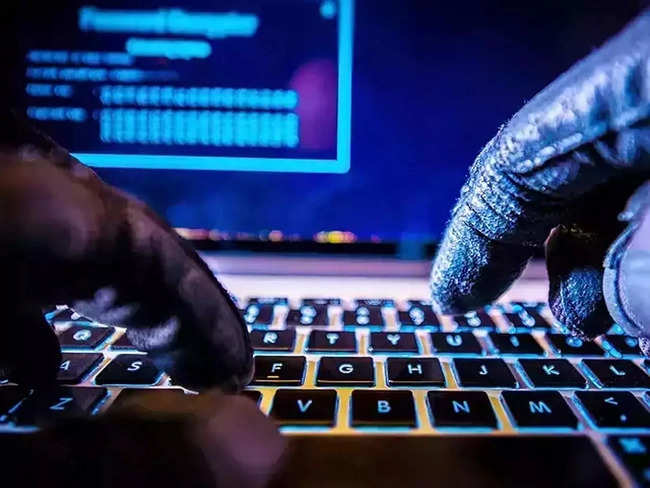 Business email compromise (BEC) scams were the costliest cybercrimes in the US last year, according to an FBI report.

According to the report, 19,954 complaints were registered over such scams in 2021, which cost users nearly $2.4 billion.

Other costly crimes: Ransomware and the criminal use of crypto were the other two costliest scams in the US last year. In total, the FBI received 847,367 complaints of cybercrime, 7% more than in 2020, with losses exceeding $6.9 billion. 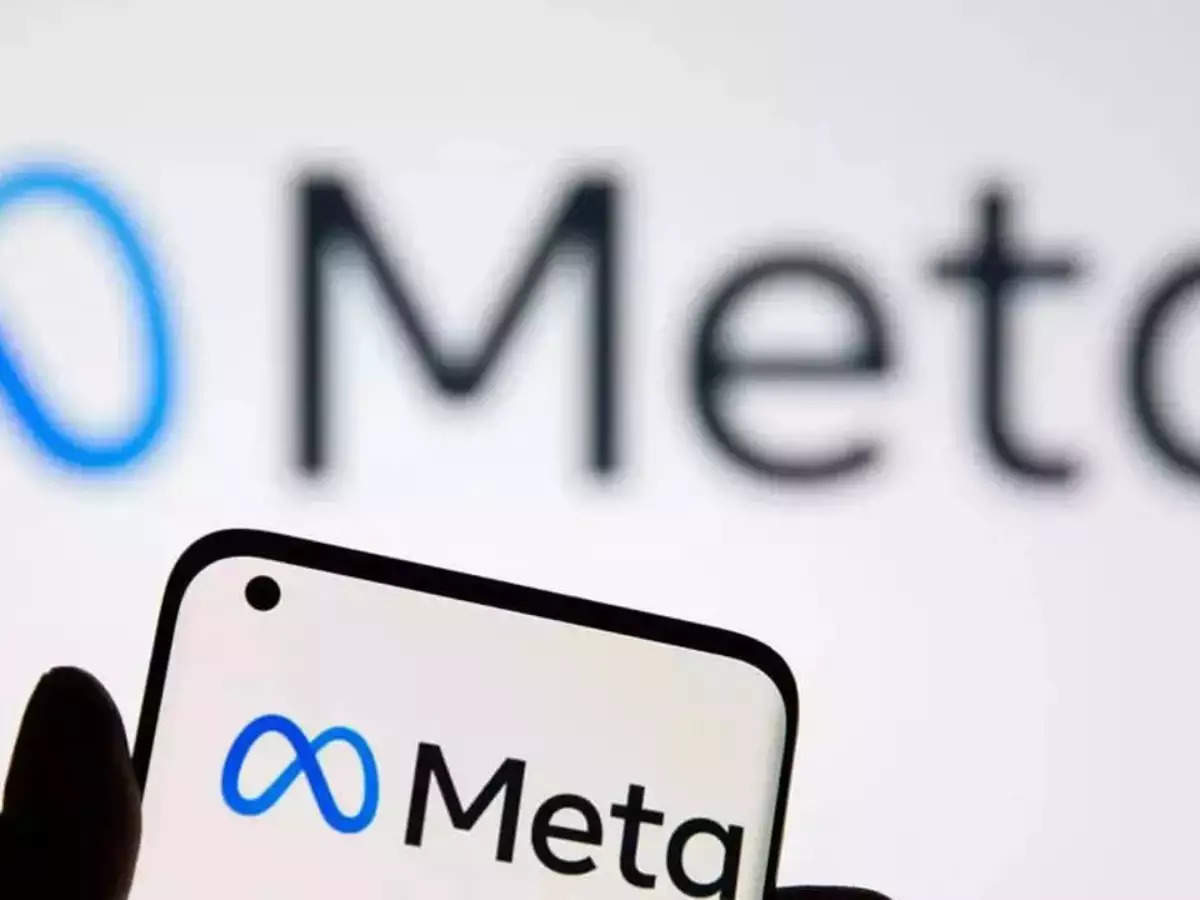 An appeals tribunal in the UK has favoured a previous ruling which asked Meta (earlier Facebook) to unwind its $315 million acquisition of online gif platform Giphy.

The acquisition was first upheld by the UK Competition and Markets Authority (CMA) last year, after it launched a probe into the deal. It also fined the company $2 million for failing to disclose key changes related to the acquisition.

Response: “Today’s ruling found that the CMA’s approach to its investigation was difficult to defend and undermines the entirety of the decision. We look forward to understanding how these serious process flaws will be addressed. We firmly believe our investment would enhance Giphy’s product for the millions of people, businesses and partners who use it,” a Meta spokesperson told The Verge. Meta first disclosed its intentions to buy Giphy in 2020.

Meanwhile, the company is adding parental controls to its Quest virtual reality (VR) headsets to help parents keep tabs on their children’s screen time. It’s also rolling out a new parent education hub to guide parents on how to discuss virtual reality with their kids.

Today’s ETtech Top 5 newsletter was curated by Zaheer Merchant in Mumbai and Ruchir Vyas in New Delhi. Graphics and illustrations by Rahul Awasthi.

The crypto market has witnessed a turbulent few weeks after the FTX collapse but Lido Finance, a liquid staking protocol,...

Will FTX-Like Unicorns Be the Next ‘Big Short’?

Comment on this storyCommentAs his luck would have it, Michael Lewis has been trailing FTX founder Sam Bankman-Fried for the past few...

The FTX collapse continues to stoke fears of a contagion in the cryptocurrency space as investors wait to hear about...

FTX Kept Your Crypto in a Crypt Not a Vault

Comment on this storyCommentSam Bankman-Fried doesn’t read books. As he explained in a profile on Sequoia Capital’s website (which will...