Welcome to Startups Weekly, a fresh human-first take on this week’s startup news and trends. To get this in your inbox, subscribe here.

When Andreessen Horowitz unveiled its new early-stage startup accelerator, which has been in the works for over a year, my eyes searched for two things: check size and ownership target. I care about value-add services and micro-focuses, such as a goal to back diverse founders or a Web 2.5 track, but I first care about how new programs, such as A16z START, are advertising their money.

The reason? The standard deal of an accelerator says a lot about which founders they plan to attract. Some programs may tout their check size, others may highlight the non-dilutive nature of their cash and a select few are claiming that equity in exchange for access is an outdated way to work.

In this case, a16z is going to decide deal terms on a case by case basis for founders who get to the final round of the interview process. The max that a founder can get is $1 million in initial funding. The vagueness, and general focus, seemingly piggybacks off of Sequoia’s recently announced program, which will invest a check size of $1 million into founders for an undisclosed equity stake. While I’m pro more money going into early-stage founders, I’m also pro tell me how much equity I’ll be giving up before I dedicate time to the interview process. So, I thought the vagueness was kind of weird. Not malicious, necessarily, but weird!

it is weird that neither a16z or sequoia have publicly disclosed what ownership they’re targeting in their new accelerator efforts, right?

Of course, tech Twitter had some thoughts! One of my followers said that wiggle room is helpful, especially for a firm like A16z for which it’s their first formal foray into backing startups as early as possible. I don’t disagree with that, similar to traditional demo days, which assume that every startup in a batch is ready to raise money on the same day; a standard deal assumes that every startup’s monetary needs are created equally, regardless of solution, background or sector.

Another said the deals are quiet so other accelerators can’t copy their terms. A lot of folks thought they’re going after Y Combinator, because why leave all the upside to one Index-fund-lookin’ institution. One day startups may be asking themselves: Y9r or a16z?

For more thoughts, read my TechCrunch+ piece: Why does A16z need its own Y Combinator? You can also listen to the latest Equity podcast, which got into this topic and much, much more.

In this newsletter, we’ll talk about Opendoor alumni, a post-layoff pivot and JOKR’s interview. As always, you can support me by forwarding this newsletter to a friend, following me on Twitter or subscribing to my personal blog.

When one door opens

Our deal of the week is Kindred! Mary Ann Azevedo reported this week that Opendoor alums Justine Palefsky and Tasneem Amina founded Kindred, a startup that wants to make traveling more accessible through home swapping. So far, the duo has raised $7.75 million to help make the option available to more people.

Here’s why it’s important: The Opendoor alumni network is certainly making moves, with Kindred being the latest entrepreneurial haunt to come out of residential real estate company. This upstart particularly stands out because of its focus on accessibility, which the proptech sector could always use more of.

Read this excerpt from CEO Justine Palefsky, in which she describes the “aha moment” of the startup:

“We started Kindred after we struggled with the problem ourselves. We were both working remotely and we wanted to take advantage of that flexibility to travel more and work from elsewhere. But none of the existing solutions or ways to do that really made sense for us and for our lives,” Palefsky said. “We felt like we had three options. One, we could get an Airbnb somewhere, which became too expensive for trips longer than just a few nights. Or you could give up your home and become a nomad. Or you could run your home like a hotel and put it on Airbnb to finance your travel. None of those options felt right for us because they are inconvenient and a little scary.”

Flockjay lands on something new

Months after cutting half its staff, edtech startup Flockjay has landed on a new vision for how to disrupt tech sales: start from the inside, out. CEO Shaan Hathiramani opened up about the pivot, the cuts and what he learned when he tried to build a bootcamp and eventually landed on a SaaS tool.

Here’s why it’s important: The company most recently raised venture funding in an $11 million Series A in January 2021, per Crunchbase data. Hathiramani said the growth pace made it feel like Flockjay was “running about six or seven businesses at once.” He went on to say that the team was running an admissions and selection business, a training business, a coaching and placement business and an alumni community, something that caused burnout among the less than 100-person team.

Meta and Zuckerberg changed the Facebook narrative this week – Morningstar

More problematic, perhaps, was the fact that Flockjay was not “growing at the speed that you want it too.” So, he turned to his board and decided to scale back programming until they found a more sustainable business — announced today. 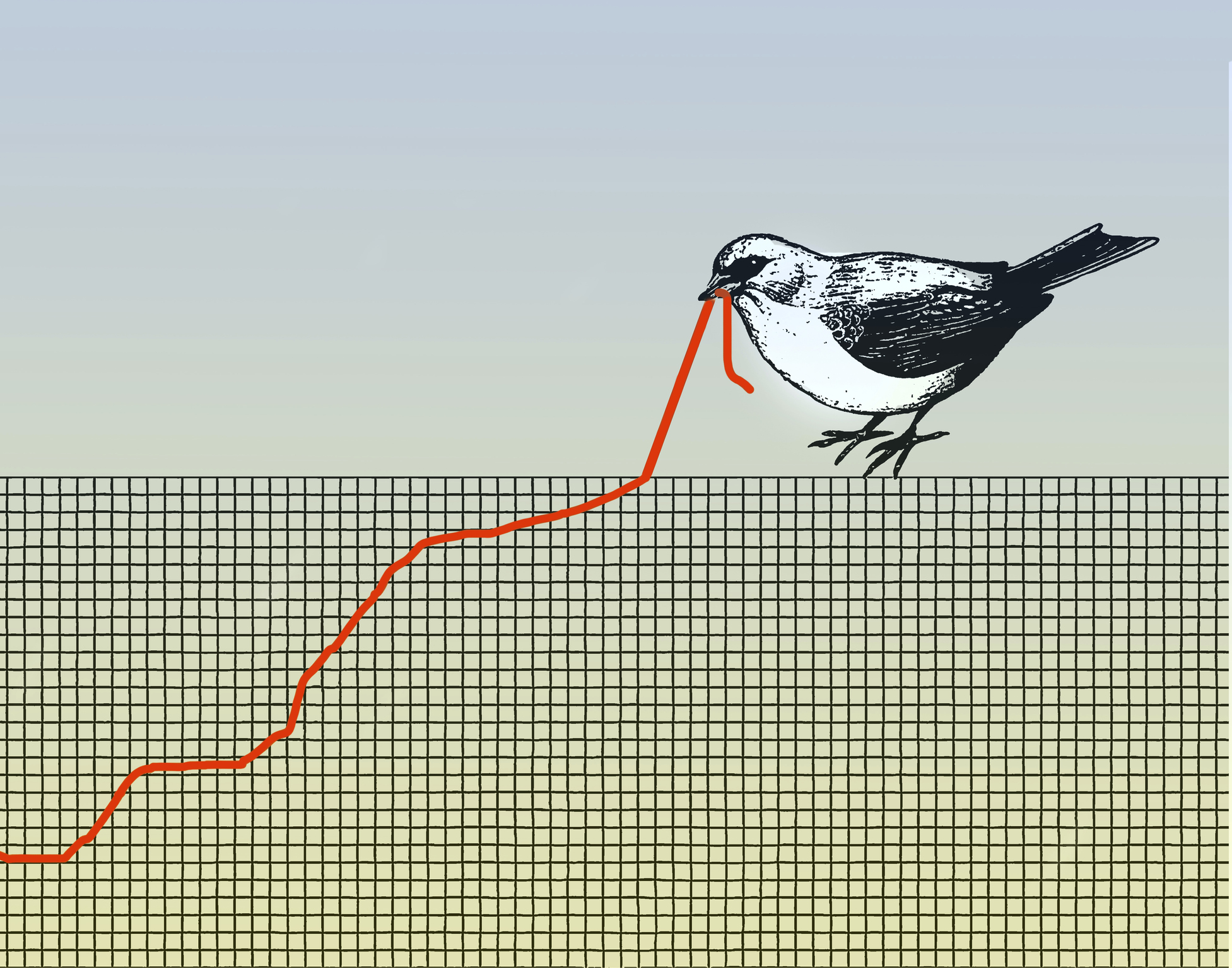 Our own Christine Hall sat down with Ralf Wenzel, JOKR’s founder and CEO, to talk about the grocery delivery wars and his company’s differentiated model. Despite growing pains, the company went on to raise $260 million in December to become a billion-dollar company. So, how did it convince people that something as unprofitable and hard to scale as grocery delivery is worth more investment money?

Here’s why it’s important: In the interview, Wenzel talks about building a “proposition out more toward fresh” products like fruits, vegetables and meat cuts. The CEO says by not just focusing on convenience store goods, the company hit “fully gross profit positive on a group level for our local business across all of our countries after 12 months of operations.”

To me, this signals that customer habits have matured so much that they want more than convenience from delivery services. Instead of a last-minute crutch, folks want help with everyday needs — which means startups can differentiate if they think of authentic services ahead of everyone else. 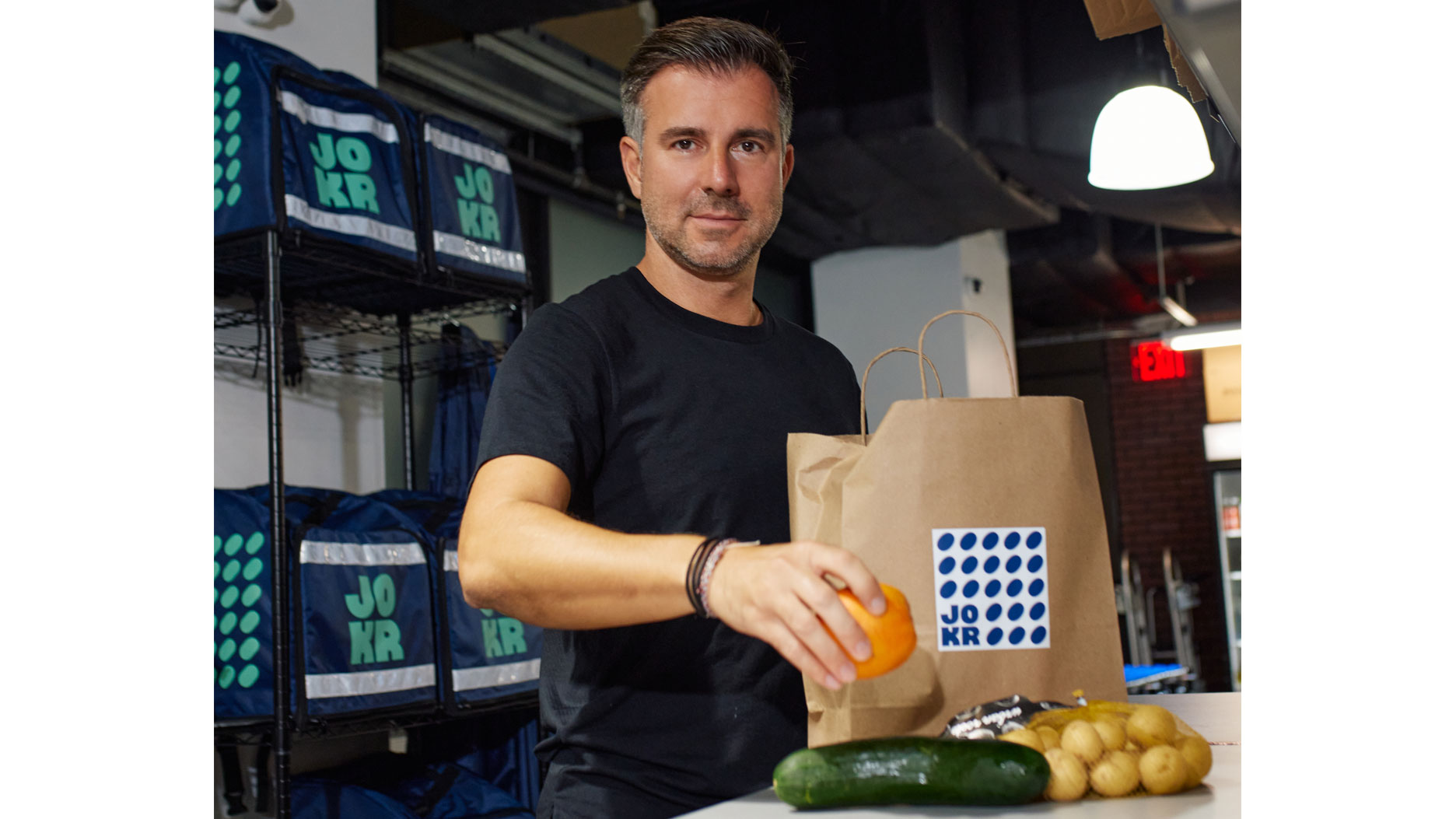 How to pitch me: 6 investors discuss what they’re looking for in April 2022

Dear Sophie: Can a startup sponsor a graduating co-founder?

Meta and Zuckerberg changed the Facebook narrative this week – Morningstar

Meta and Zuckerberg changed the Facebook narrative this week  Morningstar

Should You Invest In Artificial Liquid Intelligence? Exploring The Marriage Between NFTs And AI  Forbes

A Quick Review of the 2023 CoinMarketCap Crypto Playbook  Altcoin Buzz

What are the 5 Interesting Facts About Bitcoin – GISuser.com