As the crypto-winter severely affected the price of all cryptocurrencies, the mining industry also suffered a great loss. Bitcoin miners struggled to generate a profit over the last few months thanks to the same. In fact, soaring electricity prices across the globe were also to blame for this situation.

However, Glassnode’s latest datasets seem to suggest that the stress level of miners has reduced, when compared to the last few months.

While Ethereum miners are in a tough spot due to ETH’s shift from PoW to a PoS consensus mechanism in September, good news came in for Bitcoin miners. After hitting a low in June 2022, the king of cryptos has been steadily rising since. In fact, BTC climbed to as high as $24,000 on the charts. Bitcoin’s price appreciation played a key role in reducing the stress on miners as their profitability somewhat increased.

Miners’ stress reached its 2022 peak during the crash in June. The same soon gather some southbound momentum as BTC saw some incline, gradually welcoming better days for miners in the process. The same has corresponded with a “notable decrease in miner distribution to exchanges in recent weeks.”

However, there has been a notable decrease in miner distribution to exchanges in recent weeks.

This suggests that whilst stress remains in the industry, the worst may well be behind us.

Moreover, Bitcoin’s mining difficulty has been on the decline since reaching its all-time high in May. This is also a good sign for miners as they would require less computational power to mine blocks. However, after a 3-month downtrend, a slight increment in difficulty did happen earlier this month.

Apart from these, another notable development is that miners’ overall revenue seemed to also increase compared to June, when it hit its lowest level this year. The decline in stress levels, coupled with the increase in miner revenue, may be a sign of better days ahead for Bitcoin’s mining community. 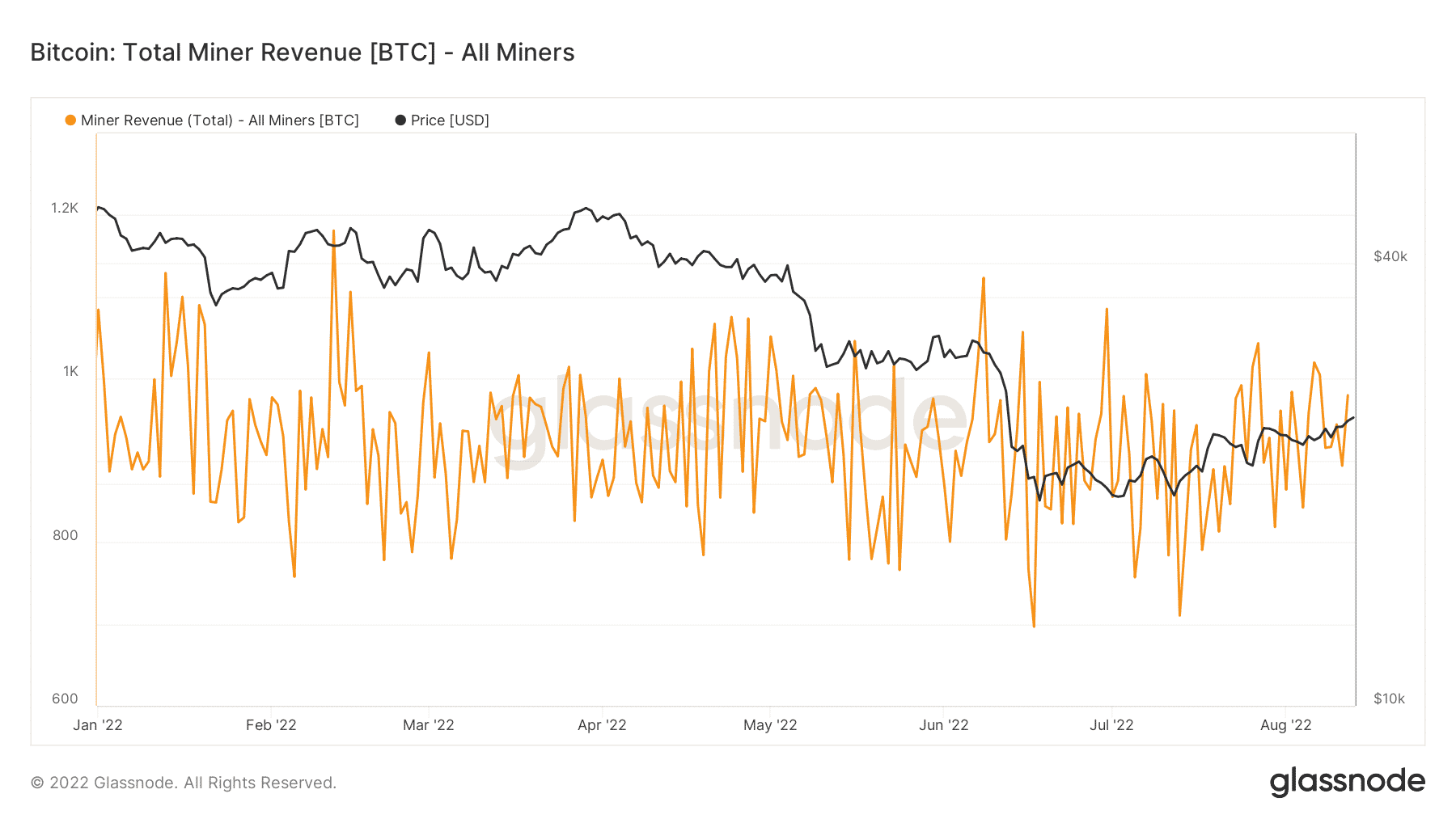 Though this new development is primarily focused on miners, investors can also use this opportunity to make better investment decisions. As suggested by Glassnode’s graph, the 30-day MA, after being below the 60-day MA for a long time, showed some degree of trend reversal as it slowly approached the red line.

When the 30-day MA crosses the 60-day MA, it is a positive market indicator, encouraging investors to buy more. Therefore, as the green line steadily approaches the blue line, an opportunity might come soon for investors to accumulate more Bitcoins. 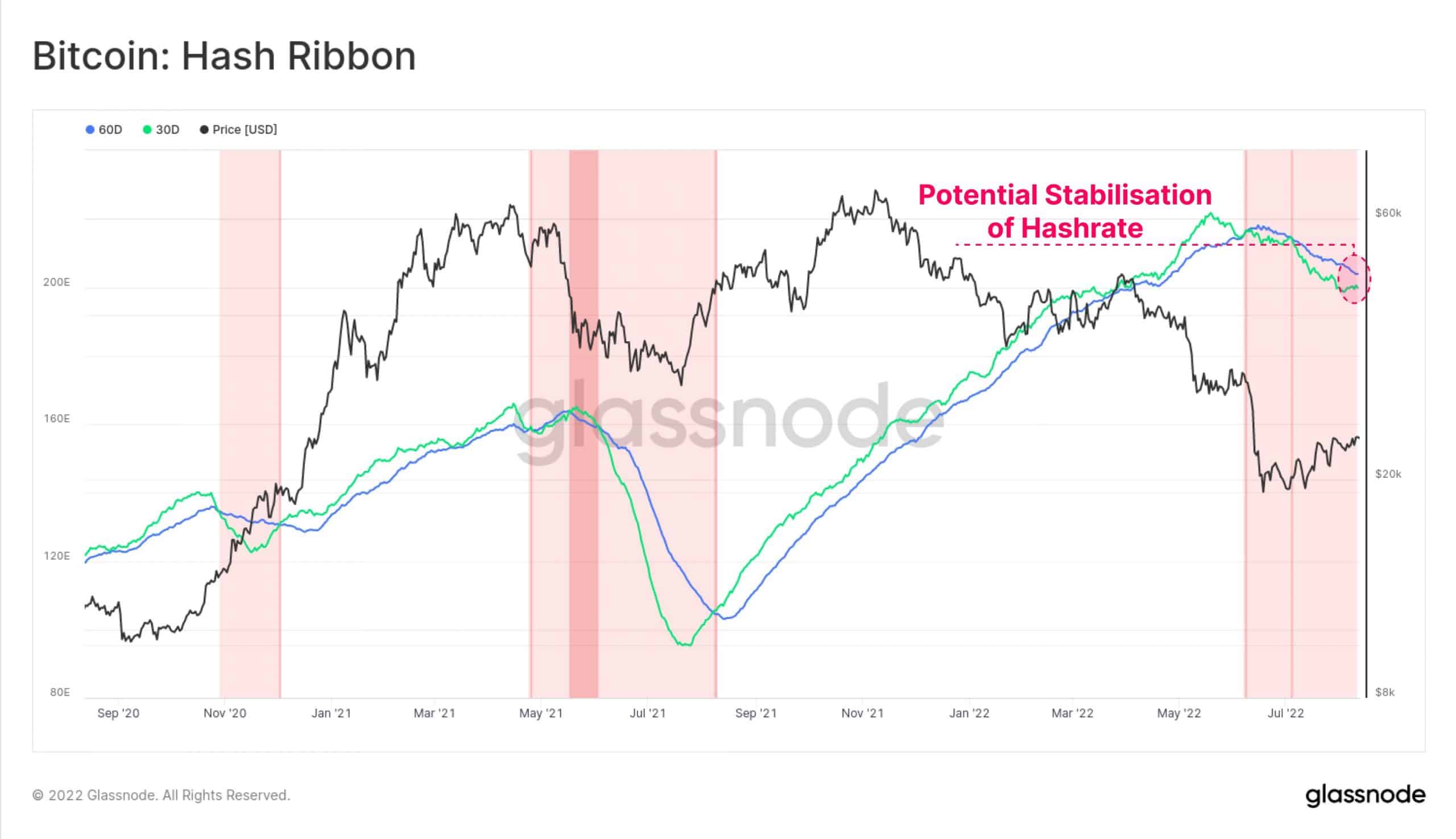 What are the 5 Interesting Facts About Bitcoin – GISuser.com