The ghost of crypto past is back to haunt bitcoin

The collapse of the terraUSD stablecoin and its sister token Luna in May set off a chain of events that halved the price of bitcoin in a matter of weeks and caused a handful of crypto companies to either freeze withdrawals or file for bankruptcy.

Almost overnight, for millions of investors, crypto turned to kryptonite.

Now, a cryptocurrency exchange that went bankrupt eight years ago could be about to make the 2022 crypto winter much, much worse — or not. We’ll know soon, either way.

The OG of crypto flops
In 2013, when one bitcoin was worth just a few hundred dollars, Japanese exchange Mt Gox was the world’s largest crypto company by some distance, handling over 70% of all bitcoin trades at its peak.

The hack precipitated a 36% fall in the price of bitcoin, making it one of the first major crypto disasters. 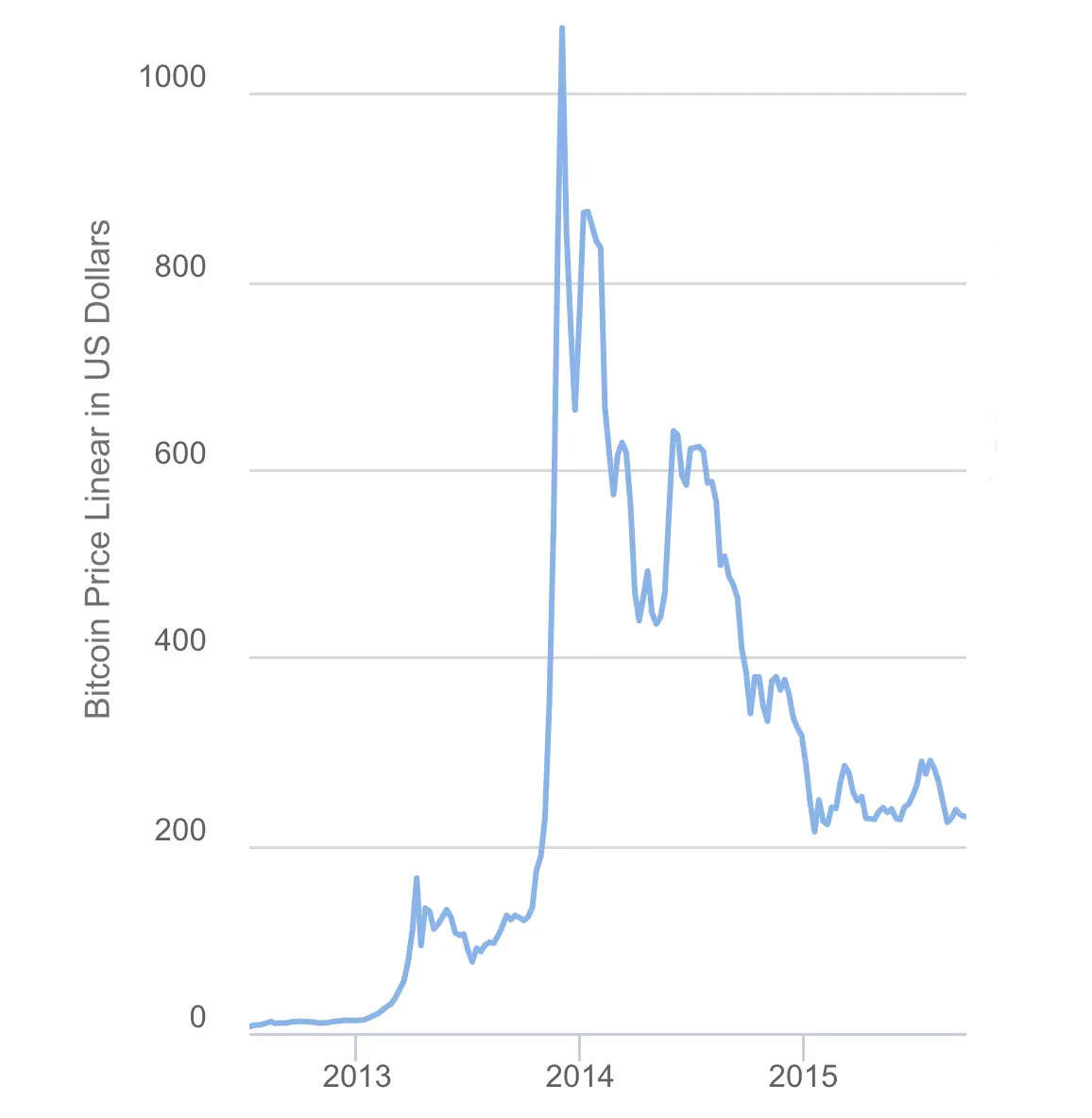 Ghost of crypto past
In 2018, after a barrage of lawsuits, the defunct crypto exchange approved a plan to repay its customers. It would be another three years before this plan was finalised.

Then on July 6, 2022 attorney Nobuaki Kobayashi, the appointed trustee in the Mt Gox rehabilitation process, confirmed he was “preparing to make repayments” to account holders, which could begin as early as August.

However, customers won’t get all 850,000 bitcoin as originally planned since the firm has ‘only’ 137,890 in its exchange reserve, worth about $3 billion at current prices

The prospect of a long-dormant Mt Gox spewing bitcoin worth billions into the cryptosphere has kindled fears of another devastating crypto crash next month.

Some have predicted the additional sell pressure could drive bitcoin down to $10,000.

After all, when the Luna Foundation Guard sold 80,000 bitcoin in a desperate attempt to rescue terraUSD and Luna in May, bitcoin went on to lose half its value in a few weeks.

But fears of bitcoin dropping to $10,000 next month may be overblown.

First, this assumes that most or all of the investors who get their long-lost bitcoin back from Mt Gox will look to liquidate it at once.

While possible, that’s highly unlikely, especially in a bear market where bitcoin is down 50% from May and more than 70% from its November peak.

Second, as Bloomberg reported in March 2021, many of Mt Gox’s creditors have already sold their claims to crypto funds such as Fortress Investment Group, which offered to pay them up to 80% of what they were owed — in cash.

Like these funds, investors who didn’t take an early settlement aren’t likely to sell their bitcoin in a rush either. Remember, these are people who were into bitcoin long before most of today’s YOLO and FOMO crowd had even heard of it — the true believers.

Prediction is a fool’s errand, of course, and doubly so in crazy crypto land. But if bitcoin does drop to $10,000 next month, you’ll at least know why.

Top Stories By Our Reporters

Is the free lunch over at startups?: Amid a funding crunch globally, frugality and unit economics are the new buzzwords among startups as they focus more on cutting costs and making a profit. Investors, founders and recruiters we spoke to said there will be cost-cutting drives across startups amid increased investor scrutiny of money-guzzling business models.

Job seekers use lip syncing, deep fakes to land tech offers: Corporate forensic experts have stumbled on job-seekers who try to deceive prospective employers during virtual interviews by hiring the services of ‘experts’ who slyly fill in for them using technology.

Many startup CXOs hold multiple offers despite slowdown: The funding winter has cooled the hiring frenzy at startups and ecommerce companies, and many companies have laid off employees, but some top executives are still attracting multiple offers.

The Indian government’s orders for content blocking and takedowns issued to Twitter comprise just 7% of the cumulative legal demands received by the platform in the decade up to 2021, and are proportional to its expanding user base in India, according to an official review.

Govt may quiz FB, Twitter over lower compliance rate on legal notices: The union government may seek an explanation from social media companies including Twitter and Meta’s Facebook on the lower rate of compliance by these platforms to legal notices served in India compared with other major countries, people directly aware of the issue told us.

Government pulls up edtech firms over glut of complaints 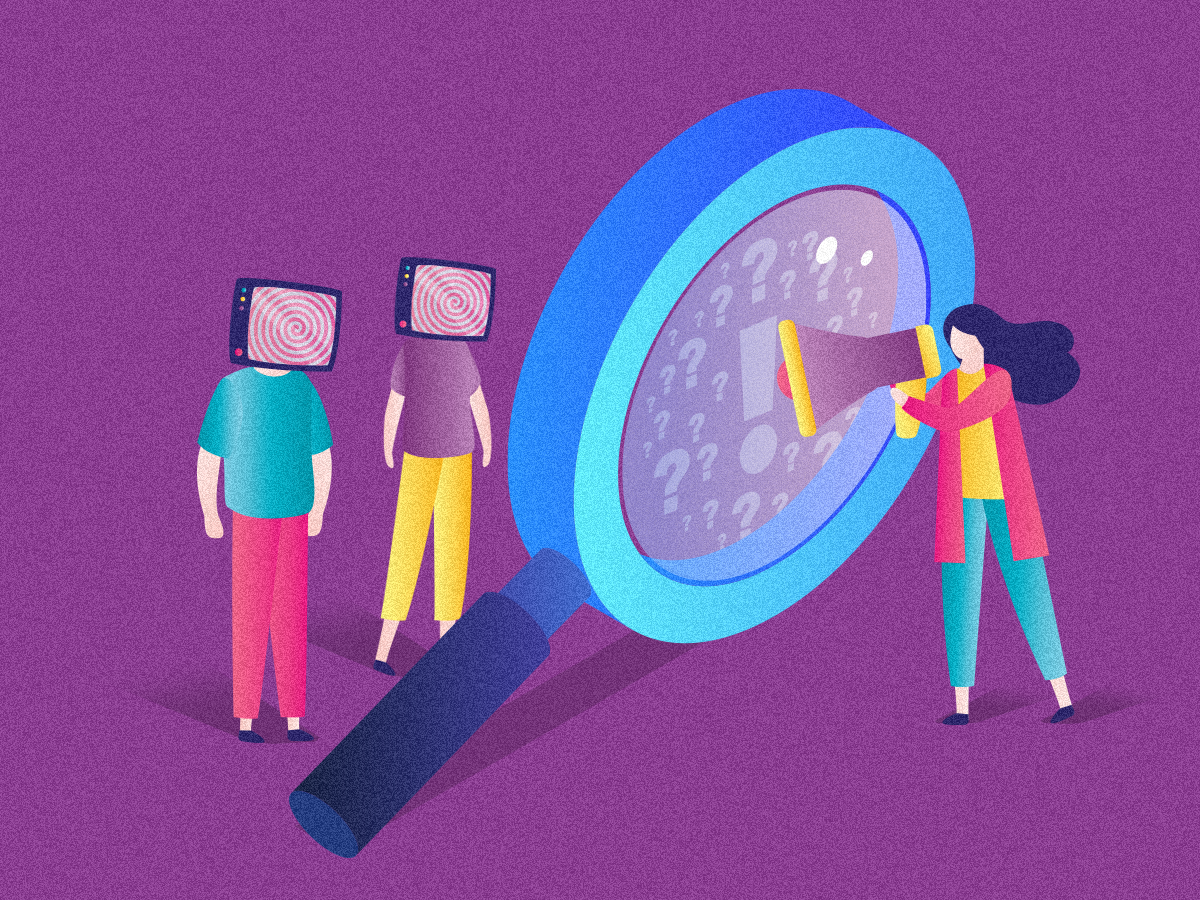 The government has taken a serious view of alleged mis-selling of courses and other dubious practices by edtech firms. The consumer affairs department aired its concerns regarding this and various other issues during a meeting with edtech firms on June 24, sources told us.

Byju’s yet to close $800 million funding round: Byju’s is yet to receive funds from Sumeru Ventures and Oxshott, which committed to investing about $250 million in the edtech firm’s latest funding round. The company attributed the delay to “macroeconomic changes” and said it expects the funds to come in by August.

Card-based startups look at Plan B

The restructuring of its digital business arm will help keep in check Cognizant Technology Solutions’ attrition levels and is a result of the evolving nature of digital transformation deals, analysts have said.

Mindtree bullish despite Ukraine conflict, China issues: Mid-tier IT services provider Mindtree said even though some of its clients have been affected by the Russia-Ukraine conflict and supply chain issues emanating from China, the overall sentiment remains bullish. A few clients are deferring discretionary spends, as they wait for supply chain issues and market sentiment to improve, chief executive Debashis Chatterjee told ET in an interview.

HCL Tech banks on margin levers: HCL Technologies is banking on several levers to maintain its margin guidance targets for the year after reporting disappointing metrics in the first quarter. Chief executive C Vijayakumar said in an interview the company will deploy measures such as increased pricing for clients, better cost of living adjustments and greater utilisation of employees.

Indian IT contribution to US economy jumps: The Indian information technology industry directly generated $103 billion in revenue in the US last year, and provided direct employment to 207,000 people, a new study by IT industry association Nasscom and IHS Markit showed. This represents growth of 32% and 22%, respectively, over 2017. 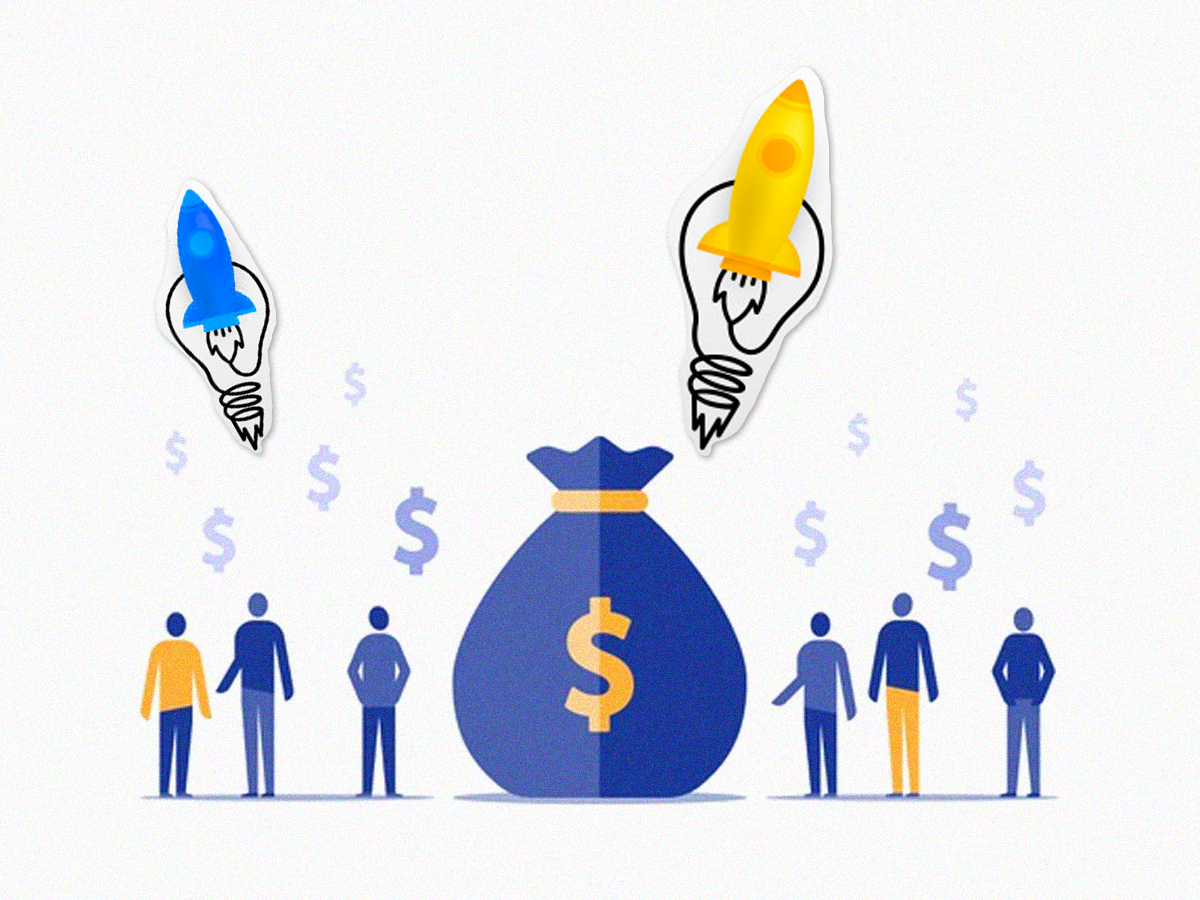 ■ 5ire, a fifth-generation level 1 blockchain network, said it has raised $100 million in a funding round from UK-based conglomerate SRAM & MRAM. The company is now valued at $1.5 billion. It was founded by Indian-origin entrepreneurs Pratik Gauri and Prateek Dwivedi, along with web3 financier Vilma Mattila, in August 2021.

■ Vegrow, a business-to-business (B2B) agritech marketplace for fruits, has raised $25 million (about Rs 198 crore) in a funding round led by Prosus Ventures, said its cofounder Shobhit Jain.

■ Quick commerce startup Blinkit, which is in the process of being acquired by Zomato, promoted long-time executive Rishi Arora to cofounder level two months before it announced the acquisition, a source told us.

■ Alex Cook and Scott Shleifer, two top executives at Tiger Global, told founders of its Indian portfolio firms earlier this month that the fund will continue to invest in the best-performing companies despite the slowdown in late-stage deals, sources briefed on the matter told us.

Disclaimer: The datasets shared in the following article have been compiled from a set of online resources and do not...

Following a tumultuous year in digital assets, blockchain-based financial service providers should have their eye on the enforcement landscape. The...

The crypto market is off to a great start this year, hinting at redemption from the drawn-out winter. Established and...